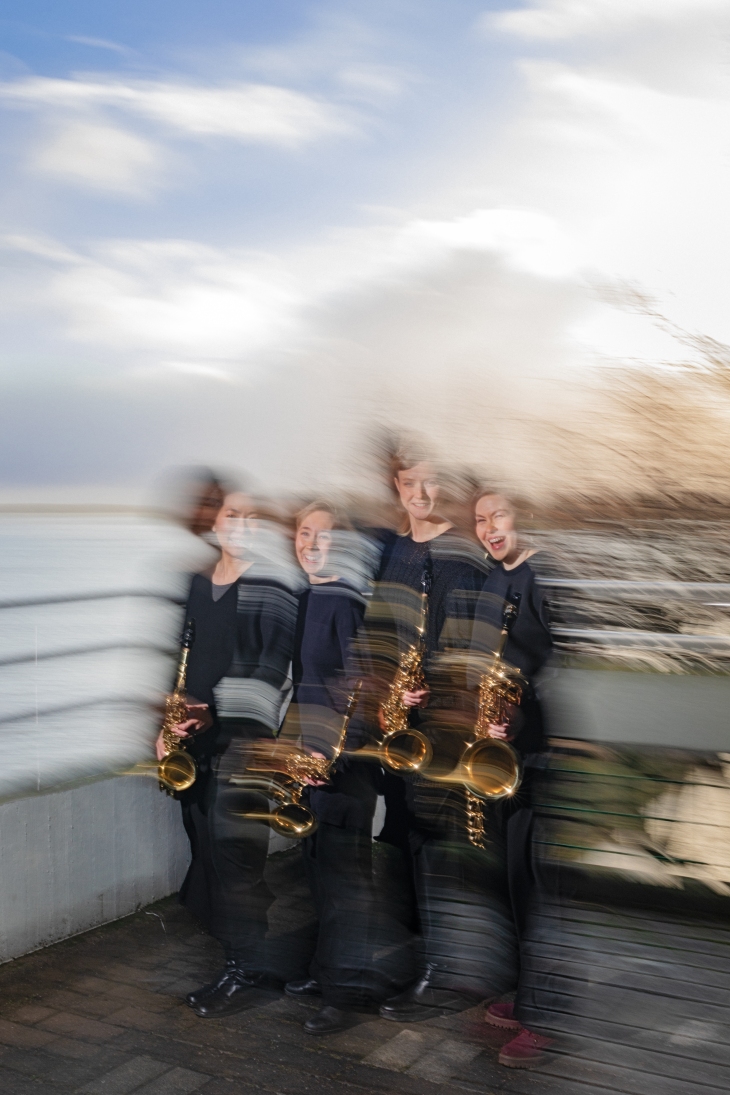 is a Helsinki based saxophone ensemble that was established in 2017. The members of this international ensemble have studied music all over the world: in Japan, The Netherlands, Spain, France and Finland. The aim of Saxtronauts is to bring out the versatile possibilities of saxophone music to all kinds of audiences in an unprejudiced manner. 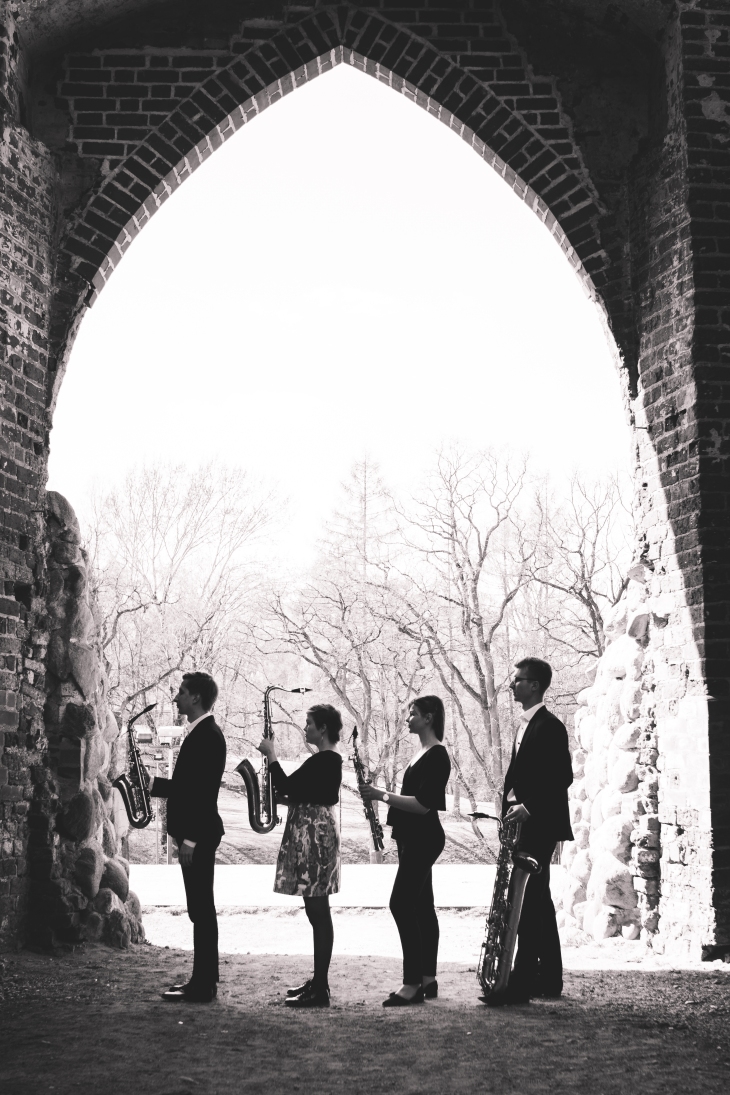 is a unique ensemble consisting of four exceptional saxophonists from four neighbouring countries on the coast of the Baltic Sea. The musicians crossed paths while studying abroad, participating in competitions and masterclasses. BSSQ presents varied and original programme to the audiences and include works of Lithuanian, Latvian, Estonian and Finnish composers to their performances. During their tours BSSQ organizes workshops for saxophone students of all age sharing knowledge and creating friendships across the borders.

is an electroacoustic ensemble of Sasu Schildt. Sasu produces electronic music adding acoustic instruments to create his distinctive sound blend. The Shit Ensemble performs live infrequently in a periodic fashion with a changing group of musicians.

Listen to The Shit Ensemble 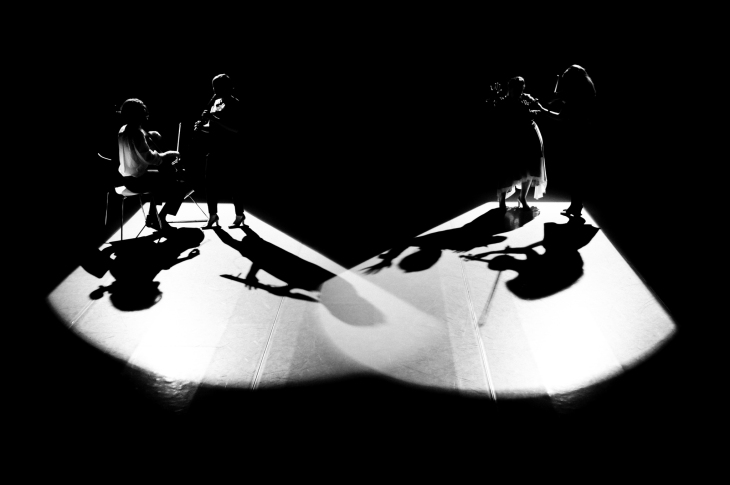 is a new music initiative that began in 2017 in the Conservatorium van Amsterdam. The group’s creative specialities are live electronics, musicality of movement, improvisation and contemporary music performance. These are KOÄX’ areas of expertise, to which an interest in text, movement and staging can be added. Combining these elements KOÄX co-creates music spectacles to connect with their audiences in unconventional ways.

is a group of musicians/creators/composers that co-creates and performs music theatre productions.  The group was formed in Conservatorium van Amsterdam in 2015 where the members did their master studies and specialised in Creative Performance. Their performances have been seen in Amsterdam on the main stage of Muziekgebouw aan ‘t IJ, Splendor, Amsterdam BlueNote and Theaterzaal of CvA.

is a 13 members crew that covers the British prunk band Cardiacs’ music. The band is under the leadership of Jos Zwaanenburg whose excitement about the complexity in the rhythmic structures of Cardiac’s music got him in contact with the composer, Tim Smith, himself. Barmy FiveseveN performs this complexed, beautiful and anarchistic music with a lot of explosive energy. 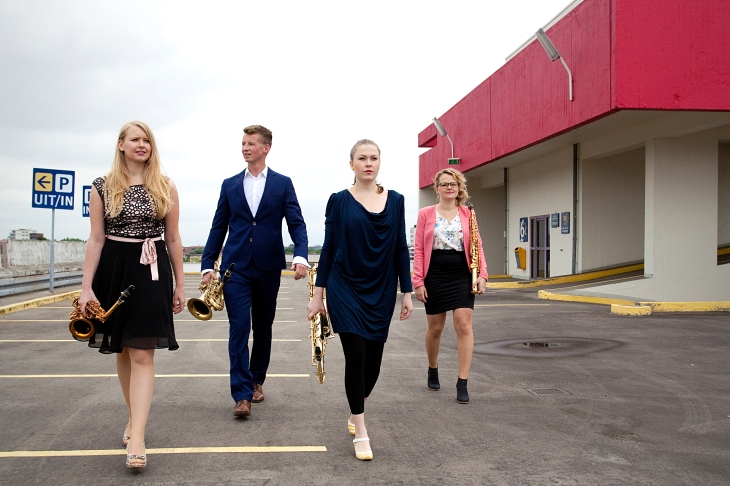 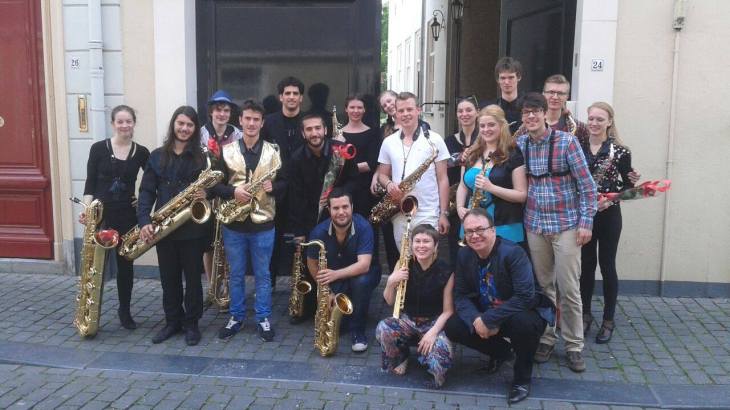 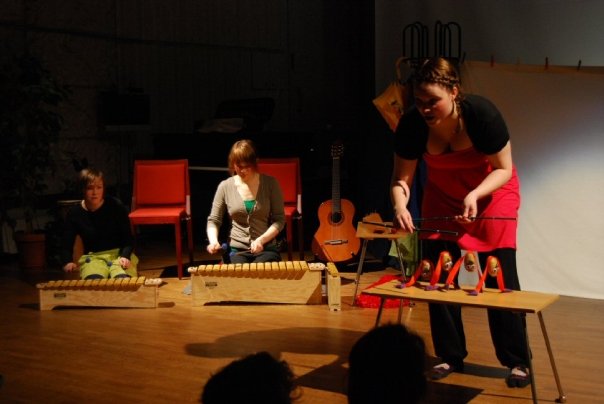